Pastor Jason and Mrs. Laura Leigh were married in June 1995. They have 3 children: Jay, Lauren and McKenzie. They answered the call of God on their lives in 1997 while residing in Marion, SC. They moved to Moncks Corner, SC in 2000 to become the Associate Pastors under his father, Pastor Danny Wallace. They served in that position for over 4 years and learned much under Pastor Danny’s training. They became pastors of the church in December 2004 when Pastor Danny went home to be with the Lord. They served in that position from 2004 until 2011 when they were instructed by the Lord to establish this church, Resurrection Life Church, in Marion, SC.

Pastor Jason is ordained by Rhema Bible Training Center and Acts Fellowship International. He has a Master’s degree in Theology from Life Christian University.

Mrs. Laura Leigh has an Associate degree in Theology from Life Christian University as well as a Bachelor of Science degree in Early Childhood Education from Francis Marion University.

Pastor Jason and Mrs. Laura Leigh thoroughly enjoy working together as a team to accomplish God’s will and taking care of God’s people. 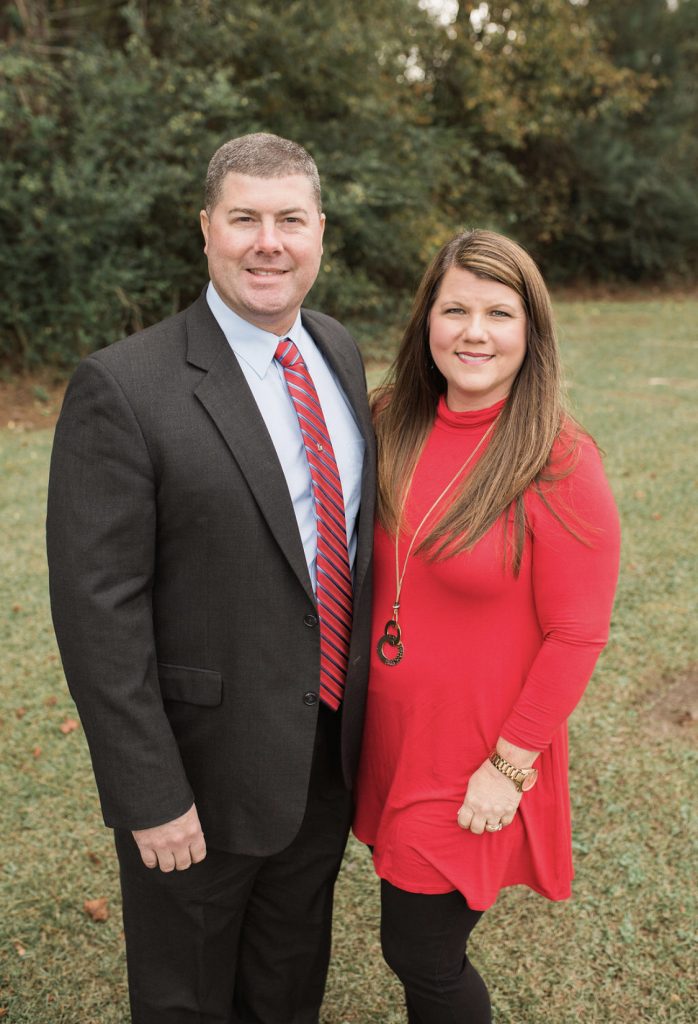 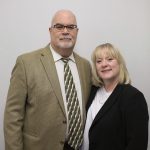 Mike and Lisa Golden joined RLC in October 2011. Ordained in August 2004, they have served in the Helps Ministry for over 30 years. Their goal is to encourage and enable others to serve using the gifts God has given them. Their lives are dedicated to living by example and encouraging men and women to live up to their full  potential in Christ. Mike and Lisa have been happily married since 1992. They are proud parents of Thomas. 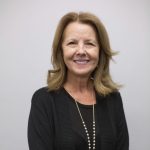 Frankie has been a Resurrection Life member since 2010. Before this Frankie was Human Resources Director at Blumenthal Mills, Inc. She has been married to Kenny for 48 years. They have two adult children, Chip Hasty and his wife, Heather and Laura Leigh Wallace and her husband, Jason. They also have five grandchildren, Jay, Lauren and Mckenzie Wallace, and Grant and Addison Hasty. 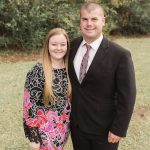 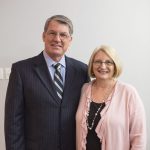 Bill and Sandra Barbee were married in May 1981 and rededicated their life to the Lord in October of 1981.  They have 2 married children, Phillip and Tara Barbee, Elisabeth and Jason Burkle and 6 grandchildren, Noah, Caleb, Hannah, Sophia, Emma, and Wyatt, with another on the way!   In 1985 they were led of the Lord to attend Rhema Bible Training Center where Bill attended for 2 years and Sandra 1 year.  They have faithfully served in the ministry working with children and youth for almost 40 years.